The Twins Are Really Damn Good

The Minnesota Twins have the highest winning % in the AL and 2nd highest in the majors. Is this team for real? That’s a common questions that fans around the MLB are asking.

I will headline by saying I believe this team is legit and will win the division. Let’s look at why:

This past off-season the Twins brought in a first time manager named Rocco Baldelli, a name most are familiar with from his playing days.

Minnesota hasn’t had a great manager since Tom Kelly; stability at the top is key.

Hitting wise, this team is mashing home runs. As a team, the Twins have hit 64 home runs, which is 4th best in the majors. The trade for C.J. Cron and the emergence of youngsters Max Kepler and Mitch Garver has given this team new light.

Eddie Rosario is peaking, having just turned 27. His raw power is on full display with 13 bombs. The most pleasant surprise has been former top prospect Byron Buxton. While Buxton may only be hitting .255, this is a positive sign for a player who’s battled injuries continuously over the last couple years.

Don’t forget that Miguel Sano, another former top prospect is nearing his return. From top to bottom Minnesota has players with power, which is a welcome sight for most Twins fans who remember the piranhas during Gardenhire tenure. 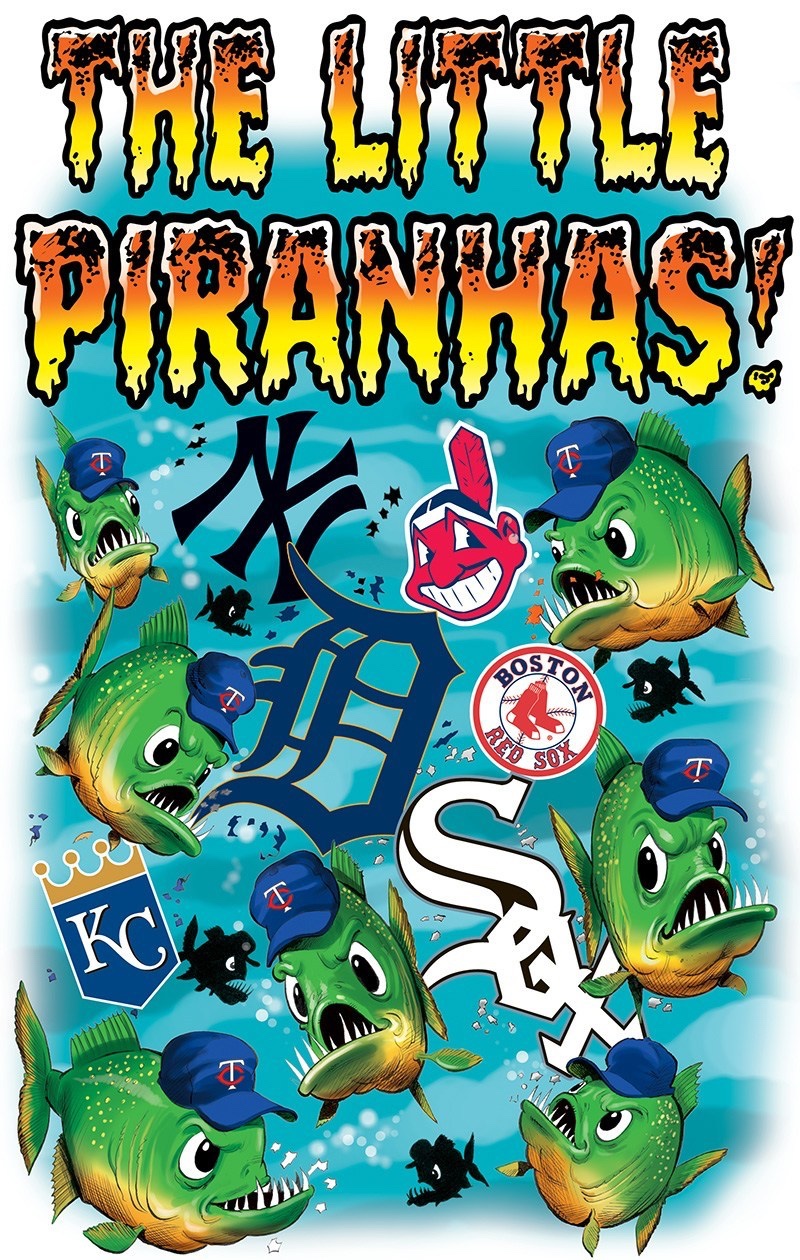 Pitching has been a bigger surprise, considering all the question marks. Jose Berrios has slowly worked his way into an ace discussion, and Martin Perez new cutter and velo uptick has brought his career back. Kyle Gibson and Jake Odorizzi are steady veterans that provide quality starts more than not.

The biggest question is if Michael Pineda can regain his form from his Seattle days. I still think that the Twins will be a buyer at the deadline for a SP, though.

The bullpen was a concern entering the year but new signing of guys like Blake Parker and lefty Taylor Rogers have been incredibly efficient. Accompany that with career minor leaguer Ryne Harper posting a 1.84 ERA and suddenly the concern becomes a strength.

The fans in Minnesota are itching for this team to be back in contention. With the Indians injuries and struggles, I would say Minnesota is the favorite to win the AL Central.

View all posts by jbmediaslm 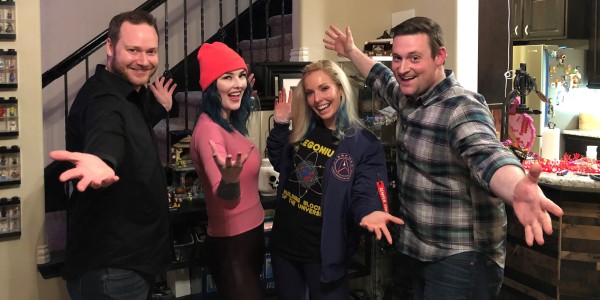